Franciscan monk Salimbene de Adam’s Cronica covered the years 1167–1287 and the people he met in his travels about the courts of Europe. In it he describes everyday life vividly and gives unrivalled detail into internal disputes in the Franciscan order at the time, which include many lusty, prank filled, violent episodes of life in the religious order. Including this hysterical little snippet.

One, Brother Bonaventure asked Pope Alexander IV [the Borgia pope- that was Alexander VI] whether or not it pleased him that the Francian Friar Minors heard confession, and the pope answered, “It pleaseth me very much. And I will give you a horrible example on the subject. There was a certain woman who confessed to the priest of her church. But this priest, wishing to know her carnally, began to solicit her sexually. And so in the very church itself behind the altar near the place where the Lord’s body is kept, he sought to rape her, but the lady said to him, “This is neither the time nor the place for the work of Venus. Let us seek a more convenient time when we can do this thing together.”

“She said this, however, merely in order to get away from him. Yet anticipating such future pleasure, the priest desisted from his actions and simply talked with her in a friendly fashion. As she was leaving, however, he said to her, ‘Remember our bargain, keep in mind our tryst.’ And she answered, ‘Oh, I will remember well.’ 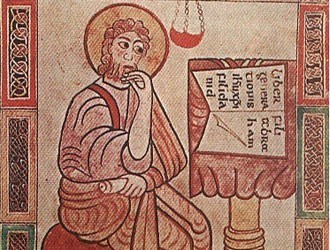 “When she arrived home, however, she made a pie which appeared beautiful on the outside but which was filled with human excrement and sent it to the priest as a gift, along with a vase full of fine white wine. And this was the woman’s only fault, she should have sent her own urine to the priest in the vase, just as she sent her own excrement in the pie.

“When the priest saw this fine pastry, he thought it would make a fine gift for his bishop, and so he sent it to him. Thus when the bishop was dining with his household, he ordered his servant to cut the pie and place it on the table before his guests. When the servant cut the pie in the other room, however, he discovered some excrement and was horrified. Then he set the pie aside to show the bishop later, and to the bishop’s insistence that the pie be brought to the table, he said, ‘You have enough for now. Another time, the Lord willing you have better.’ What more can one say? When the bishop saw such a pie, he was ‘exceedingly angry’ at the priest. 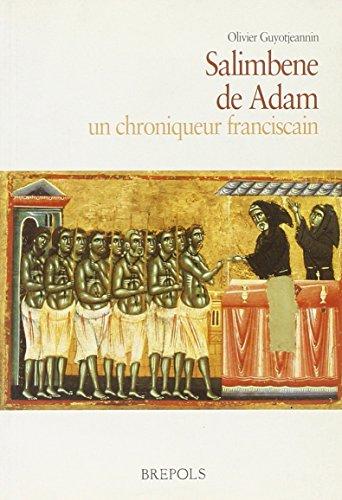 “He had the offender brought before him and said, ‘Tell me, priest, where did you learn to send such fine pies to your bishop? In what way have I offended you? How have I earned such an insult? Why have you sent me a pie filled with human excrement? When the priest heard this, he was stupefied, and he said to the Bishop, ‘Father, truly I did not make the pie myself. Such and such a lady sent it to me, and, thinking that such a fine gift was worthy only of you. I sent it to you in order to honor you, believing the whole time it was a splendid pie.’

“When the bishop heard this, ‘he was satisfied’. But after the priest left, the bishop sent for the lady in order to find out the truth of the matter. And ‘she confessed and did not deny’ that she was the one who made the pie, but that she did it to get back at the priest, who had attempted to seduce her in the church right behind the altar. Then the bishop praised the lady highly for her deed and punished the priest grievously.” 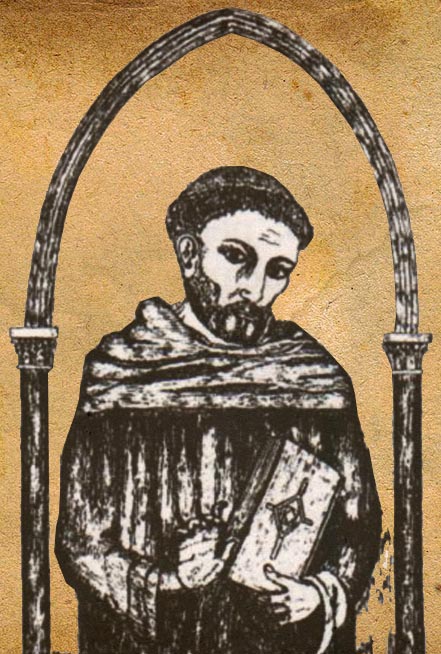